The River Stinchar is a beautiful west coast spate river in South Ayrshire, famous for salmon and sea trout. The river rises in the Carrick Forest and runs through the villages of Barr, Pinwherry and Colmonell down to the sea at Ballantrae. The salmon fishing season runs from
February 26th to 31st October. 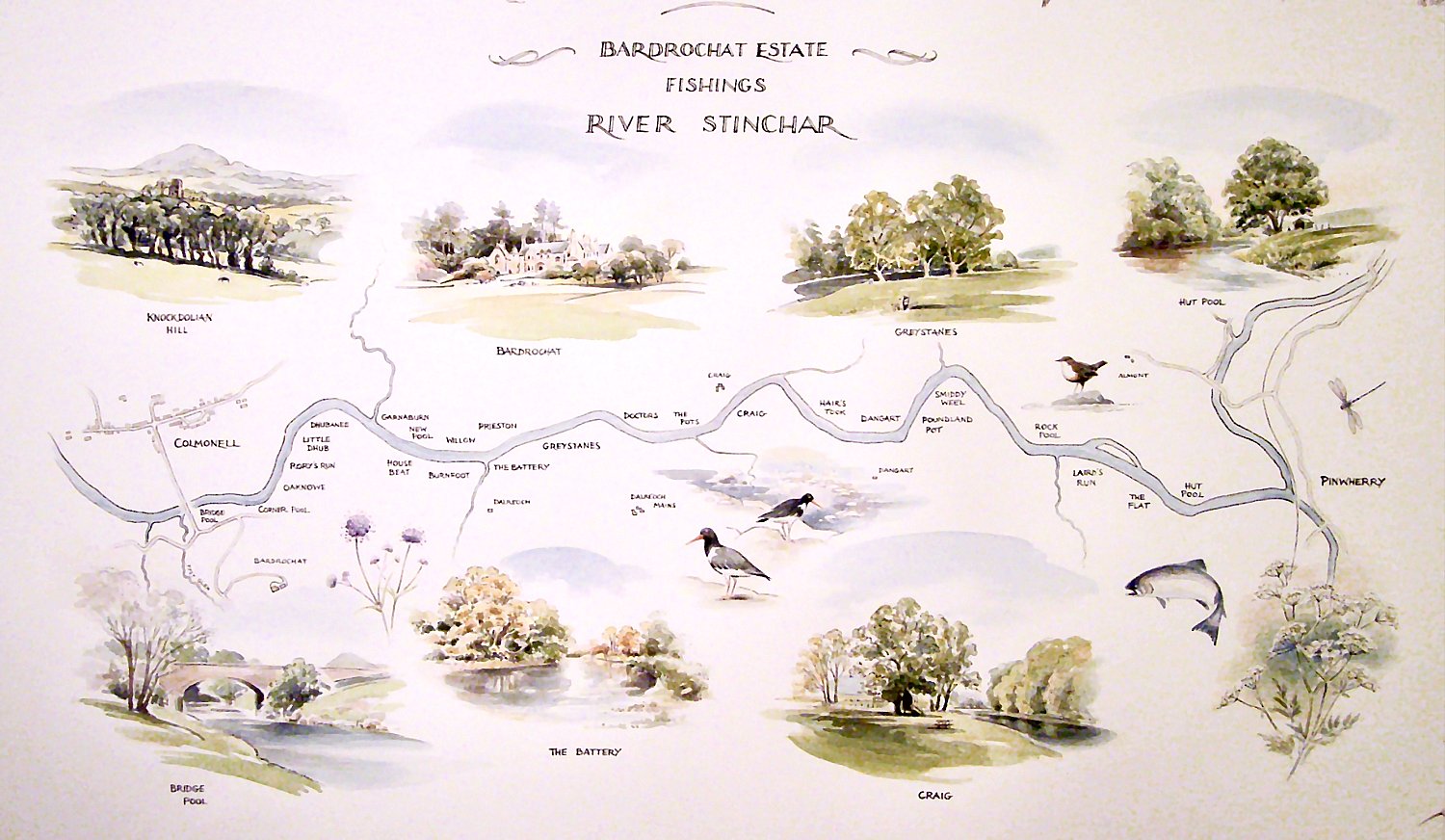 We have three miles on both banks of the River Stinchar, between Pinwherry and Colmonell. The fishings are spread over four beats with prices ranging from £25 to £55 per day. The river banks are well kept, allowing fishing from the bank and wading.

The Ghillie, Richard Hold, will give advice about the numerous pools. The fishing is by fly only and anglers are asked to follow the River Stinchar anglers Code of Practice. The estate encourages a catch and release policy.

Bookings for the Dalreoch and Almont beats are available through the Estate Ghillie, Richard Hold, price depending on the season. Phone 07494 105086 or email flyfishing@dalreochestate.co.uk 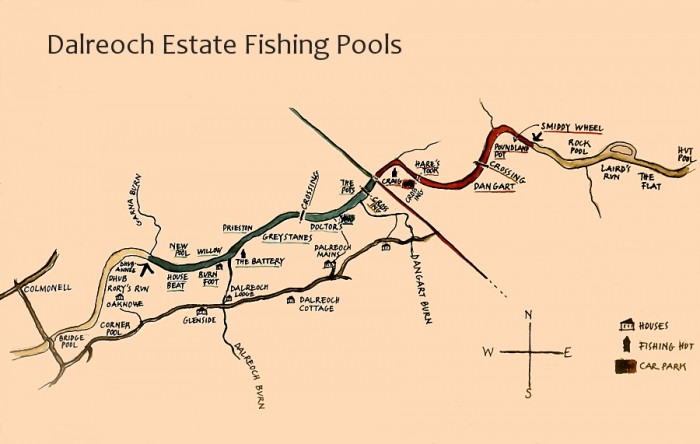 For further accommodation choices in the area see here. 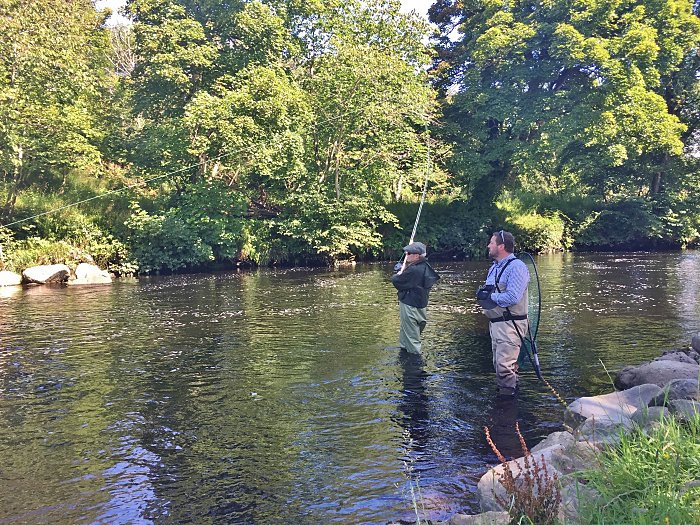 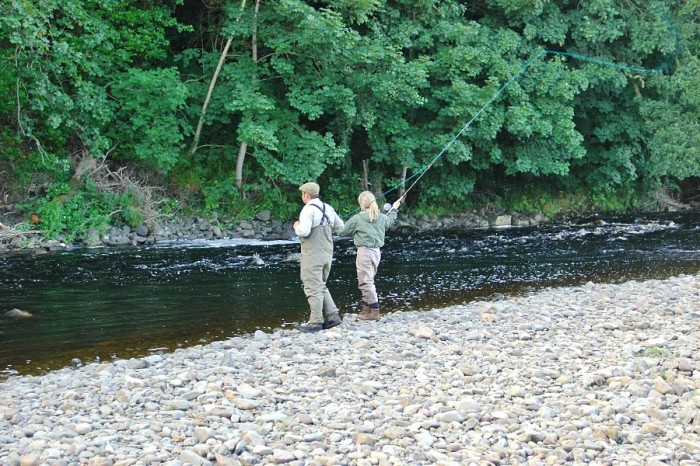 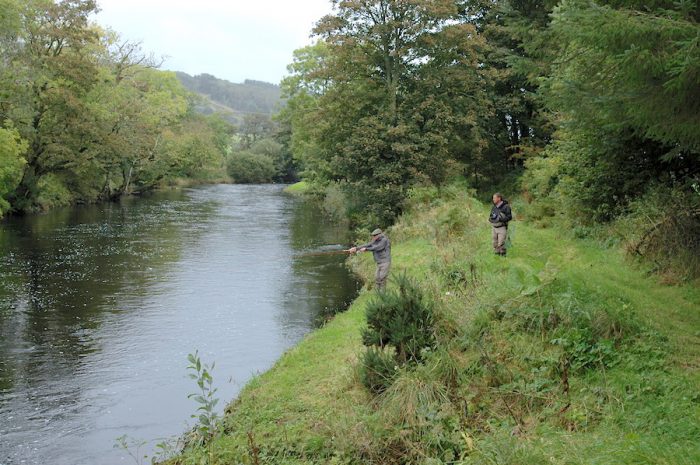